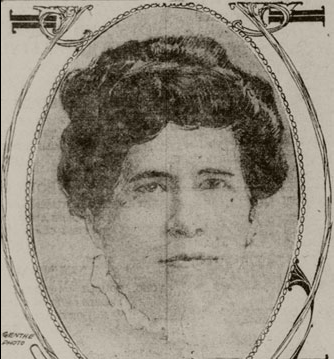 Netta Eames was born Ninetta Wiley in Delhi, Wisconsin fourteen miles outside of Oshkosh on September 26, 1852, and she passed away on March 6, 1944 at the age of 91. She was affectionately known as Netta.

Netta is best known as a writer and magazine editor. During the 1890s Netta became the editor of the Overland Monthly, a San Francisco-based magazine.

She wrote about Mendocino County, lived in a utopian community called Altruria in Sonoma County, California, helped publish The Altrurian, a newspaper for the community of Altruria, and married her third husband in Eureka, California.