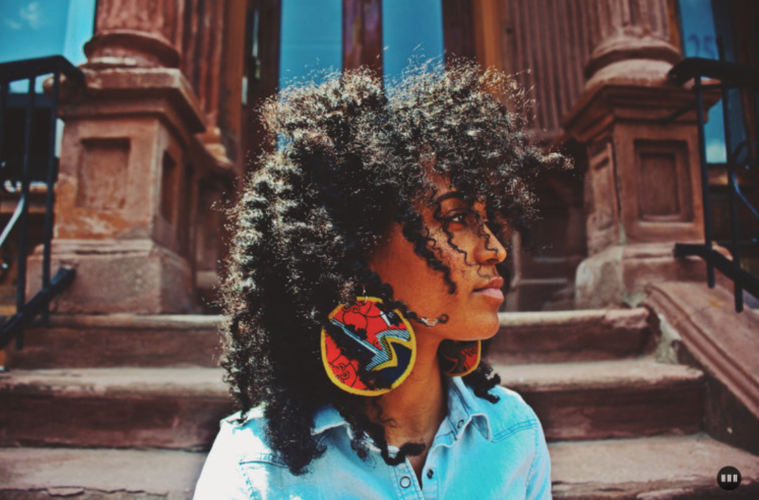 Juliana “Jewels” Smith is a writer and educator. She is the creator of (H)afrocentric, a comic book series that follows the lives of five undergrads of color who navigate fictional Ronald Reagan University in Oakland. Jewels was born on August 1 and grew up in the San Francisco Bay Area.

She got a BA in Sociology from UC Riverside and an MA in Ethnic Studies from UC San Diego. She has given lectures at the Schomburg Center, New York Comic Con, Studio Museum of Harlem, Baltimore Book Festival, and The Cooper Union. She has also traveled to Chicago, IL and Queens, NY teaching workshops on how to self-publish.