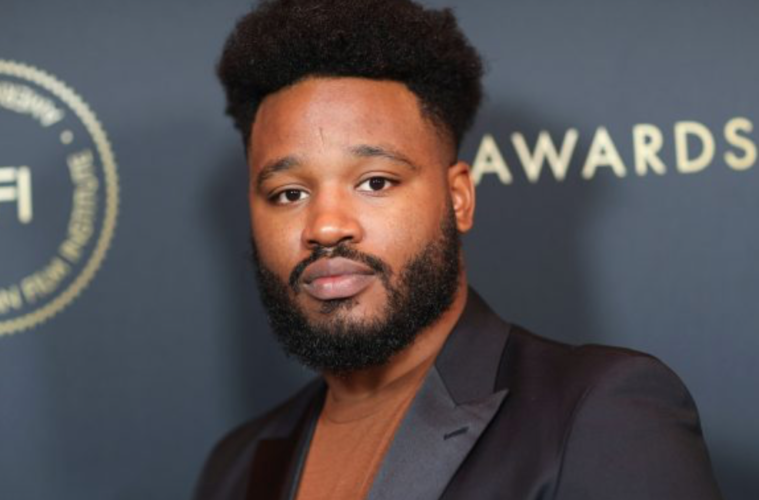 Ryan Coogler was born on May 23, 1986 in Oakland, California. He is a renowned filmmaker, having made a name for himself through screenwriting, directing, and/or producing nine films and counting, including Fruitvale Station, Creed, and Black Panther.

Coogler was born in Oakland and lived in the Bushrod neighborhood. He only lived there until he was eight years old before moving to Richmond, California. However, he continued to spend time in Oakland, which greatly inspired his work because of the city’s history and his personal history. Fruitvale Station is about the final 24 hours of Oscar Grant’s life, a young black man murdered by a cop, and Black Panther prominently features Oakland as the origin of its main antagonist. Despite the fact that he only lived in Oakland for a short time, the city’s influence is strongly felt throughout his art.

Coogler focused on football, science, and math when he attended Saint Mary’s College High School. He then graduated and went on to Saint Mary’s College of California, where he was first encouraged to pursue screenwriting. He continued playing football at CSU Sacramento, though he took as many film courses as possible. After graduation, he attended USC’s School of Cinematic Arts, where he made a series of short films.

He was first encouraged to pursue screenwriting after his football team was required to take a creative writing class at Saint Mary’s College of California. His teacher in that class said that he had a rare talent and that he should write screenplays in Hollywood. Coogler enjoyed the idea, and when his school cut the football program, he transferred to CSU Sacramento and started working on short films such as “Story of a Dollar” and “Eyes Like Mine.” His decision to then go on to the USC School of Cinematic Arts in Los Angeles was a difficult adjustment because it was hard to find a place to stay, but he thanks his football experience for not letting the stress get to him. At this school, he made a number of short films, including Fig.