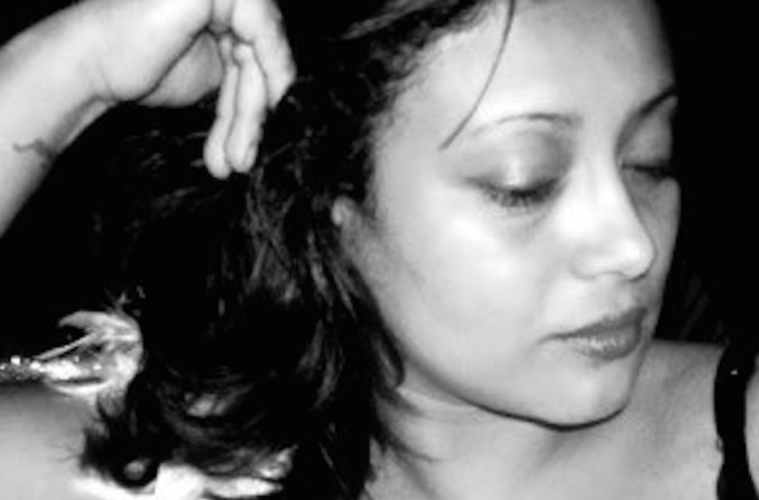 Maria Kaylib Chavez a.k.a. MK Chavez was born on June 14, 1964 in San Francisco. MK Chavez is a poet and writer. She said, “Animals are always going to be pretty prominent in my work. I have an inner creature, the way some people have an inner child.” “Her poetry is as devastating and urgent as images of the [A]mazon burning.”- Maw Shein Win

MK came to Oakland 26 years ago and calls it home today. “I was very reluctant to even come across the bridge but when I arrived I was struck by how much more at home I felt. San Francisco is a far more segregated (and was back then as well) city. Here in Oakland, I could see the various sides of myself living together. Oakland has changed a great deal but for me, it still holds that magic.” She has lived in many places all over the world but said that Oakland is where her heart is. Here she has helped create diversity in the community of writers that she felt was lacking in the scene before.

For high school MK attended Immaculate Conception Academy in San Francisco. She went to Mills College for undergrad and grad. She has had fellowships at CantoMundo, Real Time & Space, Hedgebrook, Squaw Valley Community of Writers, the Napa Valley Writers’ Conference, and others. She has lived in Bristol, England; Sacramento, Berkeley, and El Cerrito, California; and Rainier, Oregon.

MK Chavez’s first poetry chapbook Virgin Eyes was published on Zeitgeist Press in 2008. Its 19 pages are about the beauty that can be found in ugliness, little birds, and the mystery of feeling bad about feeling good. She was named “Beat Museum Poet of the Month” in August 2008. “What puts MK into a special category is that she has gone beyond Beat poetry in her work, using it as a springboard or a catalyst to do new and original things in her work” (“MK Chavez named ‘Beat Museum Poet of the Month.’ ”). In 2010 she was the editor of Mills College’s award-winning journal The Walrus. Two books published by Nomadic Press are Mothermorphosis and Dear Animal.