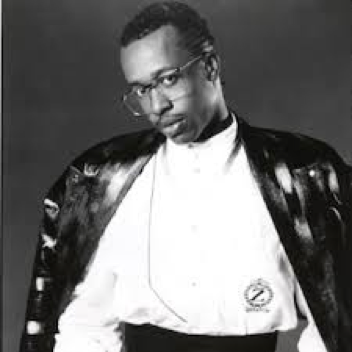 M.C. Hammer began his career in the music business from as young as 11 years old. To make money he would dance outside the Coliseum during an A’s game. Movement, music, and rapping are just some of his many talents. M.C. Hammer is considered an innovator of pop rap, and he is the first hip-hop artist to achieve diamond status for an album.

Since M.C. Hammer was born and raised in Oakland his arrival story is a bit different. However, his arrival to mainstream rap and hip-hop happened through the recording and selling of this first hit Please Hammer Don’t Hurt ‘Em in 1990. Prior to this Hammer would perform in front of the A’s game at the Coliseum. His time there led him to networking opportunities that set his rapping career into full speed.

During his teens Hammer attended McClymonds High School and dropped out of college around the time he didn’t make it into the major leagues. He enlisted in the Navy and served for 3 years before pursuing his music career. He had traveled for a while with the A’s team during his time as a batboy.

In his early life M.C. Hammer engaged in music. By the age of 11 he was doing dance performances outside of the Oakland Coliseum when the A’s were playing. For a while he focused on becoming a professional baseball player, and he even tried out for the San Francisco Giants. Unfortunately he did not make the team, ending his dream of going into the major leagues.

Music has always been a part of M.C. Hammer’s life. He got recognized for his dancing by the A’s owner, Chuck Finley, and while the A’s were on trips he would perform at clubs. Mike Davis and Dwayne Murphy provided M.C. Hammer with the funds to start his own record label, Bust It Productions. Through it, he released two albums of his own, Feel My Power (1987) and Let’s Get It Started (1988), both of which sold well enough to earn the musician a deal with Capitol Records.