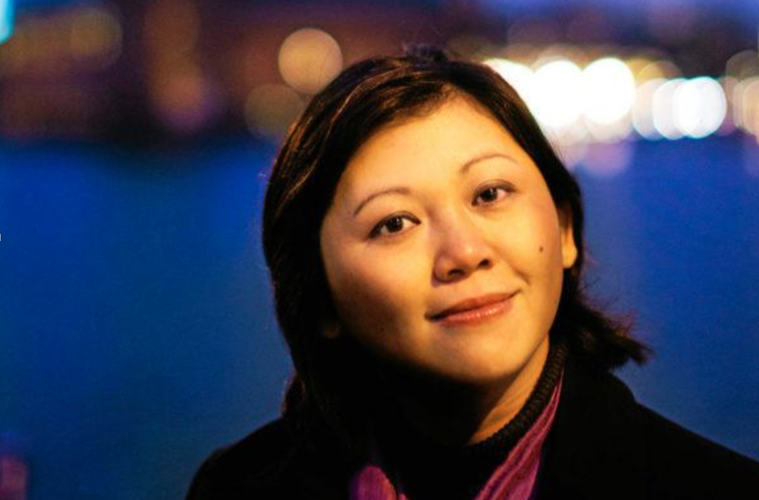 Yiyun Li was born on November 4, 1972 in Beijing, China. She is the author of six books of fiction, including three novels and two short story collections, A Thousand Years of Good Prayers and Gold Boy, Emerald Girl. Her work has been translated into more than twenty languages.

Yiyun Li used to live in Oakland, California with her husband and their two sons. She taught at Mills College from 2005 to 2008, and she joined the faculty of the Department of English at the University of California, Davis in 2008. Since 2017 she has been a full Professor of Creative Writing at Princeton University.

An article was quoted as saying about Yiyun Li,

Her first book, a masterful collection of stories called A Thousand Years of Good Prayers, won four major prizes, including the Hemingway Foundation PEN Award and the inaugural 50,000 euro Frank O’Connor International Short Story Award. She was also named by Granta magazine as one of the best American novelists under thirty-five. Yiyun Li’s new novel, The Vagrants, is ambitious, harrowing, and simply extraordinary. The Vagrants takes place in a new small city in China, during the uncertainty and flux of the late 1970s. (Wachtel)

You will find Yiyun Li currently residing in Princeton, New Jersey. Li came to the US in 1996 to study immunology but soon found her true calling in a writing class. The Paris Review was the first to publish her work in 2003, and her debut collection of stories, 2005’s A Thousand Years of Good Prayers, won raves. “She bridges our world to the Chinese world with a mind that is incredibly supple and subtle” (McCahill), says New Yorker editor David Remnick, who has run four of her pieces. Yiyun Li was awarded a 2010 MacArthur Fellowship for all of the stellar work that she had created and just published her sixth book of fiction.