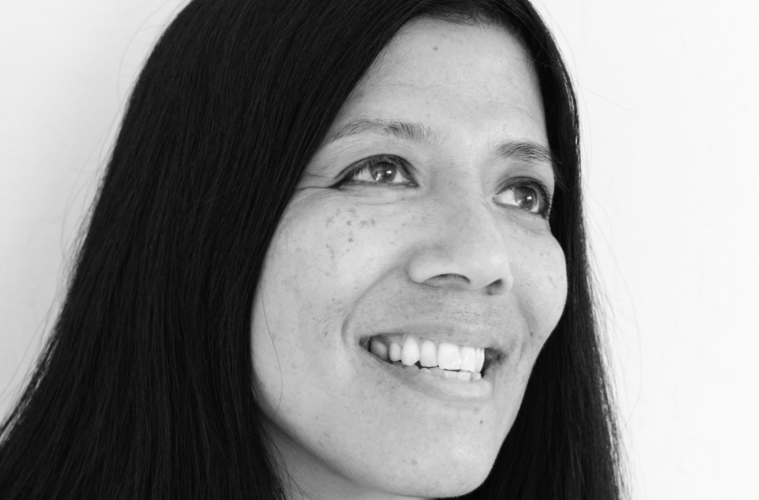 Maw Shein Win was born in 1964. She is an artist of many types, including a poet, musician, interpretive dancer, performance artist, and a combination of those. She has been described as the place where poetry meets punk. Her works include collaborations, and she enjoys taking risks: once, she even had a dream inspire a performance.

Maw was born on the East Coast and grew up in Massachusetts. Her parents emigrated from Burma in the ‘60s. Maw’s launch as an artist, and more specifically, as a musical artist or musician, can be traced back to being a percussionist in a post-punk rock band Pearls Before Swine in the ‘80s. Music came into Maw’s life organically as she was introduced to it through collecting records and seeing bands and her father’s love of music. She was also inspired by Yoko Ono’s various arts. In undergrad, she learned more about music as well as performance art and poetry. One of her early performance art pieces was going to collaborate with friends for the heck of it, even though the kids in the park were the only audience.

Maw often visited the Bay Area, going to readings at a local bookstore. It was a dream of hers to move to the Bay as she was drawn to its rich literary history. In the ‘90s, she decided to make that dream a reality, and she has been in the Bay Area since then. She was an artist in residence at Headlands Center for the Arts and she was a Visiting Scholar at UC Berkeley in 2019. She is currently a member of the SF Writers Grotto.

Over the years, Maw has seen the Bay Area changing, with artists struggling to afford living in the area. But she is hopeful that artists will be able to stay. The arts community is still very much active: poetry readings and galleries still thrive.

Maw currently lives in El Cerrito and is completing a book of poetry to be published by Omnidawn.

Here is one of the experimental spoken word duos that she collaborated on: http://www.outsound.org/summit/14/Pitta_of_the_Mind.html.