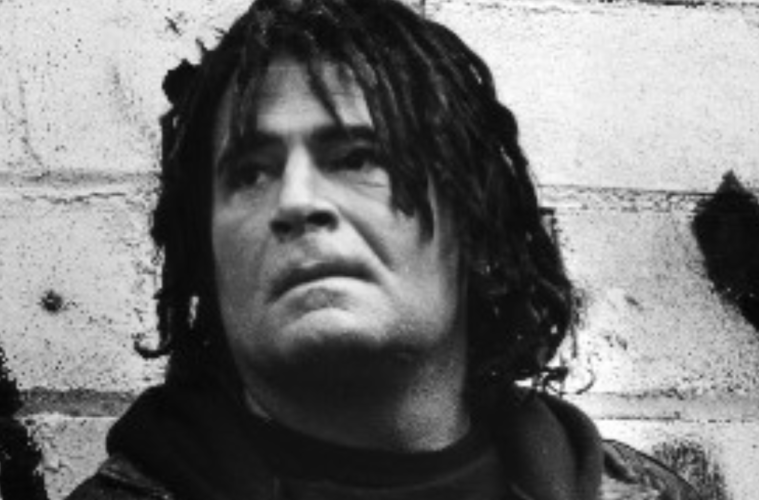 Jess Mowry was born on March 27, 1960 in Starkville, Mississippi. Mowry is an author who writes young adult and children’s fiction based on the experiences of and geared towards black and brown youth in West Oakland.

Mowry moved to Oakland with his father when he was very young — his mother had abandoned Mowry and his father, and Mowry’s father figured that he could easily find work in Oakland. In the 1970s, Mowry left Oakland to “have adventures and see the world.” He didn’t end up travelling much but did live and work in Arizona and Alaska. In the late 1980s, he came back just intending to see his dad, but ended up staying. He began working at a youth center, where he started to cultivate inspiration for the books that he’d write by interacting with Oakland youth.

Though Mowry quit going to school in the eighth grade, he’s always loved reading and says that he supposes that he “learned how to write fairly well through osmosis.” He writes stories that would appeal to an audience of youth like the youth that he found working at the youth center.

Mowry was first published by ZYZZYVA, a San Francisco literary magazine. The editor at that time, Howard Junker, rejected his first story submission, but asked him for another, which Mowry sent and Junker then published. Rats in the Trees, Mowry’s first collection of short stories, was published by the first publisher that he sent it to, as were his first two novels. Mowry says that he has a policy that he doesn’t send anything to a publisher who has rejected him three times, and that many of those publishers have since ceased to exist, potentially because they don’t have a sense of what younger folks are looking for in literature anymore.