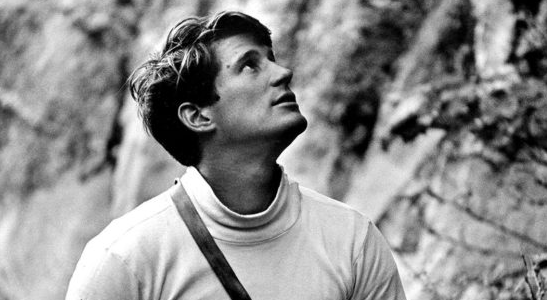 Galen Rowell was an American photographer and photojournalist whose career was active in the ‘70s but whose life was cut short in a fatal plane crash. He is most noted for his nature and landscape photography that was featured in National Geographic. Before his death in 2002, he received praise for conceiving a way to extend the dynamic range of film for high-contrast scenes.

Rowell was born in Oakland and raised in Berkeley, California. Most of his work showcases national parks and destinations around the world. Some of his most notable work was taken at Yosemite National Park where he refined his skills in nature and landscape photography.

Rowell attended Berkeley High School, graduating in 1958. He then went to UC Berkeley to study physics but dropped out to pursue his passion for mountain climbing.

Rowell did not pursue a career in photography until after he sold his automotive business in 1972. His early and later work in photography comprises many photos taken in California with its unique landscapes. He is known for his contributions to photography, humanitarian and environmental issues, and the publication of 18 books in his lifetime.