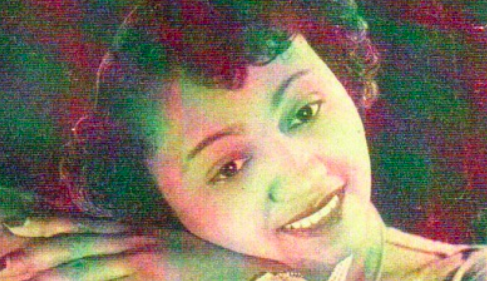 Esther’s Orbit Room was a popular jazz club and hub during the Oakland cultural scene of the ‘40s, ‘50s, ‘60s, and ‘70s. Since then, the club transitioned away from being a destination that is a hotspot and a place to showcase talent, as jazz culture has faded from the Seventh Street district in Oakland.

Esther Mabry and her husband William opened the club together. Esther had previously worked as a waitress for the Slim Jenkins Supper Club on Seventh Street before opening her first place, Esther’s Breakfast Room. The owner Harold “Slim” Jenkins was another integral player in the development in the nightlife scene of West Oakland, aiding the growth of West Coast Blues along with Esther.

Seventh Street was a cultural hub hosting the African-American community. Due to the reach of segregation into the world of entertainment, musicians were not able to perform in downtown Oakland. This led to the development of Seventh Street as Oakland’s “Harlem of the West Coast.” Esther’s Orbit Room was another key contributor to this cultural scene. The club hosted a variety of jazz musicians, such as B.B. King, Al Green, and Etta James.

Seventh Street experienced a radical shift after WWII. The once vibrant and upcoming neighborhood found itself overwhelmed with community displacement. The loss of jobs left Seventh Street vulnerable to crime and violence. This was the turning point for the downfall of the burgeoning renaissance and the decline of the once famous Orbit Room.

Esther’s Orbit Room lost Esther, but kept the club open until her passing in 2010.